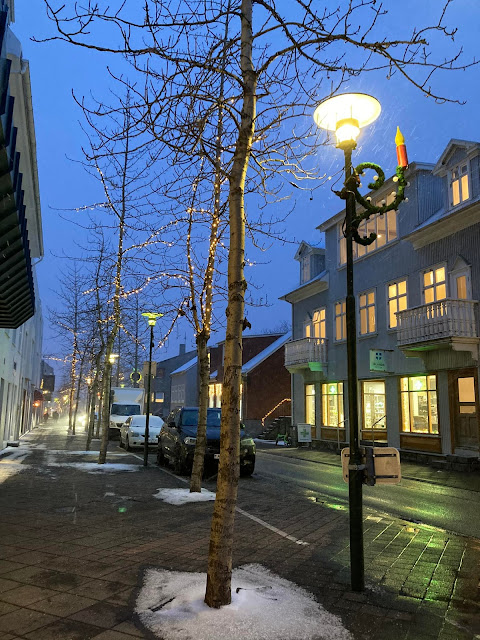 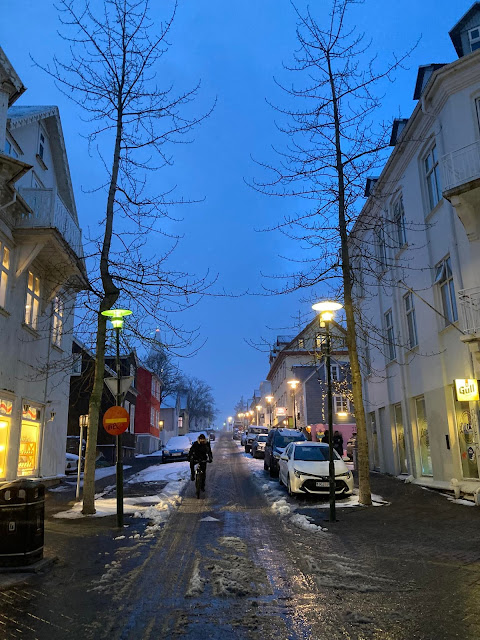 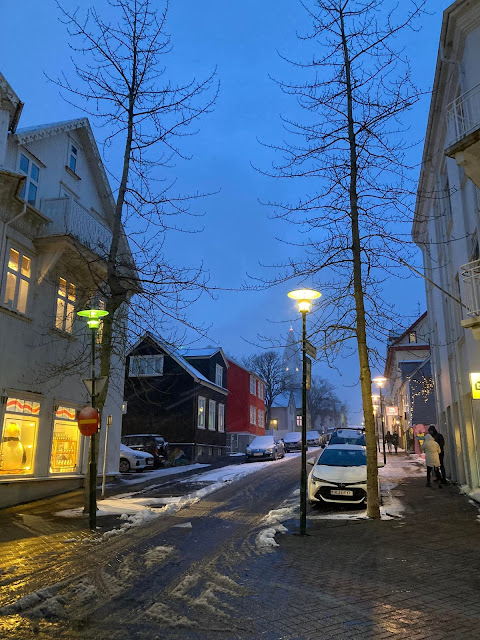 Laugavegur (the central/main street of the city center)

Frakkastigur (a street named by the French Hospital that still stands there, which was built by France for the many French sailors who fell sick while fishing cod in Icelandic waters).

Reykjavik wakes up late all year round, even later in winter!

Popular posts from this blog 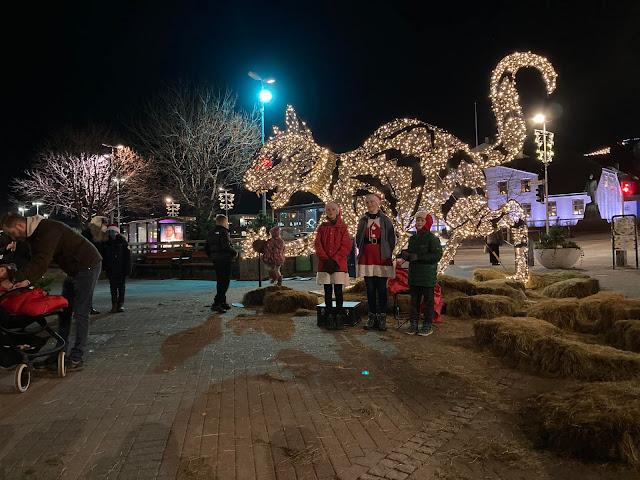 This is 23 December at 18:30. Christmas Carols in front of the Jólakötturinn (the Christmas Cat)  who is said to eat little children if they don't get new clothes for christmas!
Read more
January 06, 2022 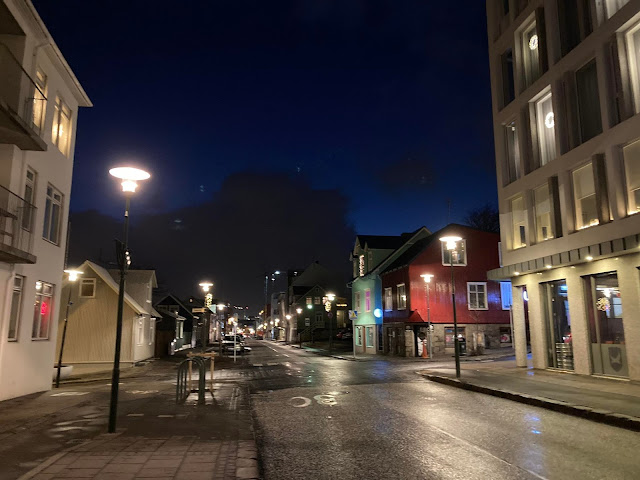 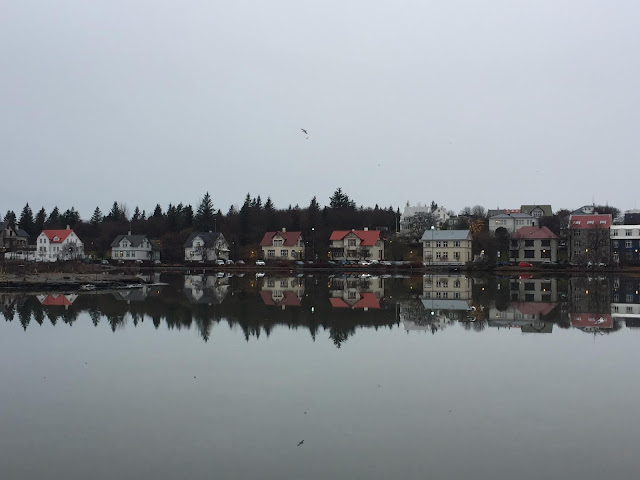 This is the small lake Tjörnin ("the lake") in the center of Reykjavik in a rare occasion: the mirror effect was created by a thin layer of water over the ice.
Read more